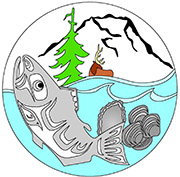 The Squaxin Island Tribe is a historic steward and a conscientious co-manager and protector of natural resources, working in cooperation with numerous federal, state and county government agencies and organizations.

The Medicine Creek Treaty specified that the tribes have the “right of taking fish at all usual and accustomed grounds and stations . . . in common with all citizens of the United States . . . together with the privilege of hunting and gathering roots and berries on all open and unclaimed lands.”

In the 1974 case of U.S. vs. Washington, Judge George Boldt interpreted the words “in common with” to mean that the Indians were guaranteed an equal share or half of the sustainable harvest of anadromous fish. Judge Boldt found that the treaties were “not a grant of rights to the Indians, but a grant of rights from them, and a reservation of those not granted.” The tribes were not given fishing rights by the United States; instead they were sharing their fish resources with the newcomers. The same principle has been applied numerous times in court cases regarding the tribes’ rights to harvest shellfish, game animals and various plants.

The tribe participates in natural resources enhancement and protection programs with the Northwest Indian Fisheries Commission, the Puget Sound Water Quality Authority, the Washington State Department of Fish & Wildlife, and other groups and agencies to ensure that today’s decisions provide for a healthy future. Mission: To maintain a leadership role in perpetuating natural resources including water quality, fish, shellfish, wildlife, timber and plants, while promoting, preserving, protecting and restoring habitat. Mother Earth and her resources are the cultural foundation for the people of Squaxin Island. The Natural Resources department works to sustain and enhance those tribal resources. For more information, call 360-426-9781. 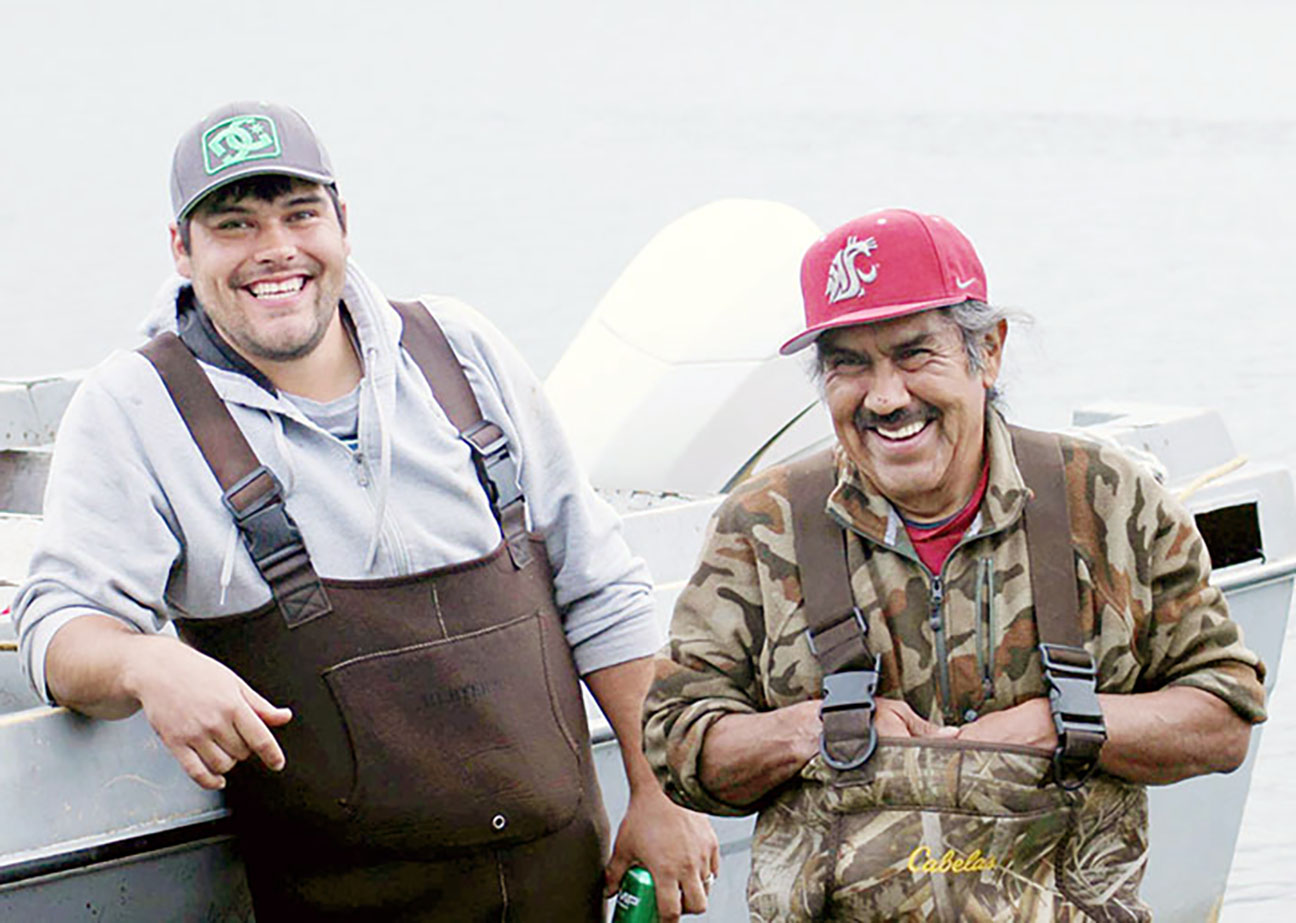 What is derelict gear?
Derelict fishing gear includes fishing nets, lines, crab and shrimp traps or other equipment that is abandoned or lost in the marine environment. Derelict fishing gear is long-lasting marine debris that poses many problems to people and to marine animals, including: Entangling divers and swimmers; Trapping and wounding or killing fish, shellfish, birds and marine mammals; Degrading marine ecosystems and sensitive habitats; Damaging propellers and rudders of recreational boats, commercial and military vessels. 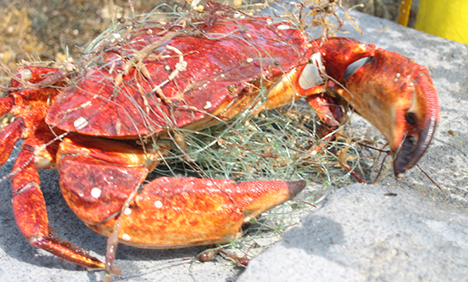 There are three easy ways to reporting derelict gear and no penalties associated with reporting lost fishing gear: Report loss net gear within 24 hours of loss.

For more information: Here is a report on Lost (derelect) Fishing Gear 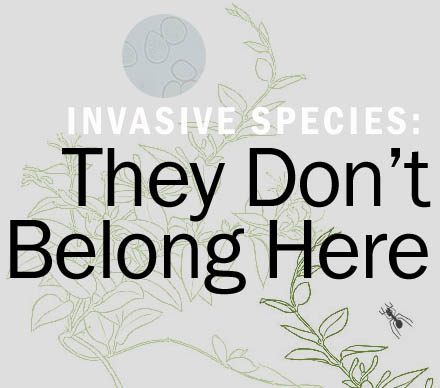 More and more marine aquatic invasive species are showing up on our coastline .
As a result we have some information here on how to to clean your gear.